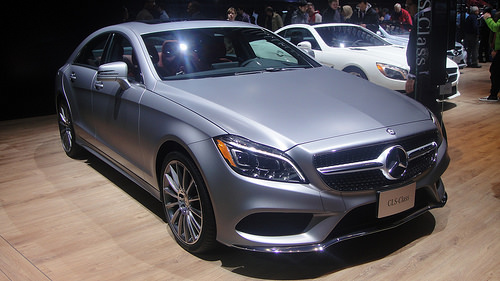 The National Highway Traffic Safety Administration (NHTSA) is investigating a potential issue with 30,000 Volkswagens. The steering column control computer can fail during normal driving conditions, causing problems for the vehicle’s horn and airbags. When the issue occurs, the air bag warning light illuminates and the steering column sometimes makes a noise.  There have been nine reports of the problem in 2012 Passat and CC models. Although a recall has not yet been announced, owners should contact their VW dealer if the air bag warning light turns on.

More than 30,000 Mercedes-Benz cars are being recalled in the U.S. because of malfunctioning taillights. The LED tail lamps may not light properly on the sides, which increases the risk of a crash because it prevents other drivers from seeing the cars.