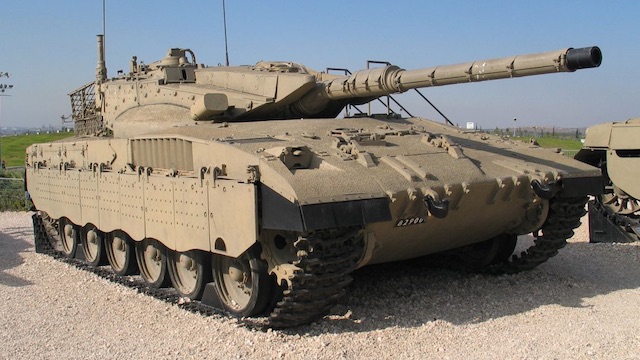 The importance of security is difficult to overstate. From our personal homes to the nation as a whole, feeling safe and protected is a commodity we should not take for granted. And engineers are working to use technology to keep us safe, protected, and on top of any possible spy activity that might come our way.

A defense company that focuses on aerospace technology has a bold new way to boost our defenses. BAE Systems has been working to find a reliable defense against laser directed-energy weapons. These devices that have the power to destroy mortars, kinetic weapons, and missiles. Effective, powerful, and extremely dangerous, BAE Systems may have finally found the way to fight back.

The secret to the program involves harnessing the very power of the Earth’s atmosphere. The Laser Developed Atmospheric Lens (LDAL) creates a volume of atmosphere that changes the path of electromagnetic energy. This can redirect the pulses from laser directed-energy weapons — a revolutionary application of atmospheric sciences.

Aircraft and other military transport can be fitted with laser warning receivers. There is a several second lag between the laser being fired and when it hits its intended target; this will give the LDAL all the time it needs to mount a defense. The laser system will ionize the atmosphere around the vehicle, creating a deflector shield made of millions of laser pulses. All of this would happen in milliseconds, and the shield would disappear once the attack ceased — which would help cut down on energy waste.

As if force fields aren’t impressive enough, LDAL has another nifty feature: it lets troops spy from a truly impressive distance. By creating a virtual atmospheric lens, LDAL allows troops to observe a battlefield without having to risk getting too close.

If this sounds like the future of warfare, that’s because it is. This technology won’t be deployed on battlefields for another 50 years. Luckily, BAE Systems has already gotten the ball rolling with 10 patents pending. The future of military safety and spying may not be here quite yet, but it’s definitely on the horizon.