Many of Pasternack’s SMP and mini SMP connectors are in smooth bore, limited detent and full detent versions. These SMP connector designs allow for varying degrees of mating engagement force and de-mating disengagement force. Full detent is useful when a positive lock and retention is needed under demanding environmental conditions. Limited detent and smooth bore SMP and SMPM connector versions help when many mates and de-mates are required. They reduce the risk of damage to circuit boards by decreasing the amount of force required when mating and de-mating a connector pair. These SMP and mini-SMP connectors are fully compatible and mate-able with Corning Gilbert® GPO™ and GPPO™ connectors.

The new SMP and mini SMP connectors from Pasternack are in-stock and available now. You can browse the entire offering by visiting http://www.pasternack.com/pages/Featured_Products/smp-and-mini-smp-connectors.htm. 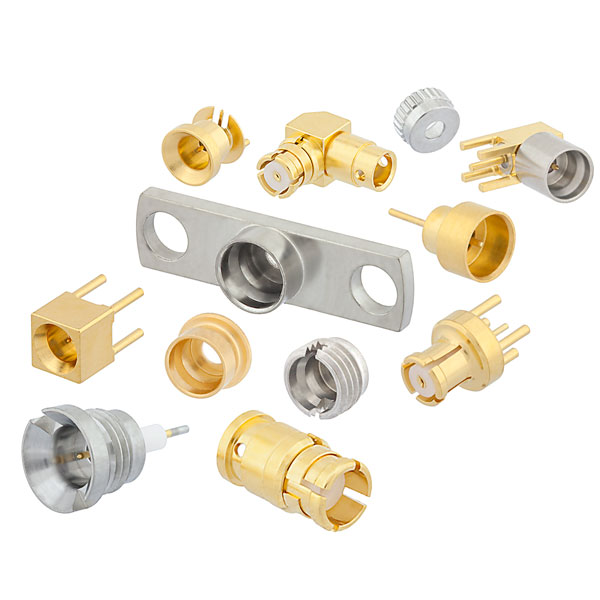