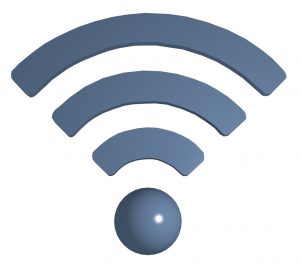 Google and Microsoft are united in opposing Marriott International, Inc.’s stance on Wi-Fi management. Marriott filed a petition with the FCC after being ordered to pay a $600,000 fine for intentionally interfering with guests’ Wi-Fi networks. In their petition, Marriott argues that they did not use illegal jammers. However, in December Microsoft, Google, and other groups point out that existing laws consider “jammers” to be defined in the broader sense: devices that interfere with signals.

In FCC filings, opposing parties argue that blocking Wi-Fi access is not only illegal but it is also against public interest. They clarified that network providers should retain the right to control their networks, but they should not be able to intentionally jam or interfere with other networks, such as the mobile hot spots that Marriott blocked at a 2013 conference in the Opryland hotel in Nashville.  In their complaint to the FCC, Microsoft states:

While the technology behind Wi-Fi de-authentication can be used for legitimate purposes, a willful use of that technology to ‘jam’ or otherwise interfere with Part 15 devices violates [existing laws].