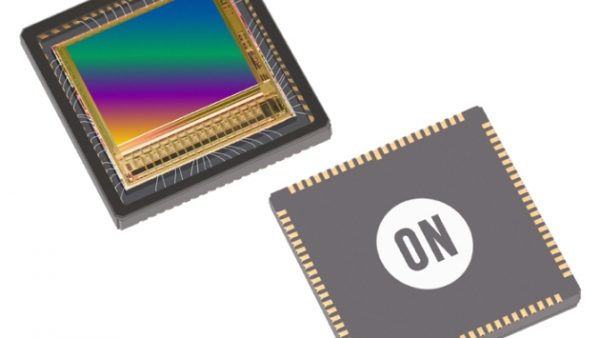 ON Semiconductor has introduced two new higher resolutions CMOS image sensors to its successful PYTHON product family. The new PYTHON 2000 and PYTHON 5000, with resolutions of 2.3 megapixel (MP) and 5.3 MP respectively, address the needs of general purpose industrial image sensing applications such as machine vision, inspection and motion monitoring, as well as security, surveillance and intelligent transportation systems (ITS).

The PYTHON 2000 and PYTHON 5000 have been designed with a focus on performance, versatility and ease of use. Together with the previously released PYTHON 300, 500 and 1300, this entire family of sensors can be supported from a single PCB, greatly simplifying the design of a broad range of cameras offerings. The result is a hardware scalable product family where all sensors have the same data, control and optical interface, thus allowing camera manufacturers to rapidly roll-out products with multiple resolutions, from VGA to 5 MP, with greatly minimized development effort.