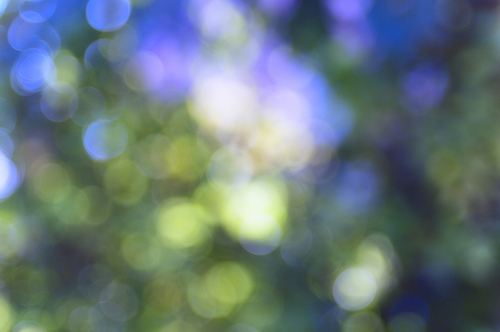 A team at the National Institute of Standards and Technology (NIST) has achieved quantum teleportation at quadruple the distance of any previous attempts on record. This is not—as Star Trek references might have you believe—a method for transporting people or things. Quantum teleportation is about moving information from one point to another. In the record-setting experiment, researchers teleported information carried in light particles over 60 miles of optical fiber.

The successful experiment demonstrates the feasibility of quantum communication over long distances in fiber. The technique could be used to make quantum repeaters—devices that would resend data across a network to build a quantum internet. Ultimately, teleportation would be used for quantum encryption, which is a hacker-proof method for sharing information between two parties.

The technique involved the transfer of quantum information contained in one photon to another photon. This was accomplished using new tools called single photon detectors made of superconducting nanowires. “Only about one percent of photons make it all the way through 100 km of fiber,” NIST’s Marty Stevens explained. “We never could have done this experiment without these new detectors, which can measure this incredibly weak signal.” The detectors were designed and built at the NIST. The experiments were performed at wavelengths commonly used in telecommunications. The researchers explained the complexities of quantum teleportation in the graphic below (click to enlarge) and published their results in Optica.