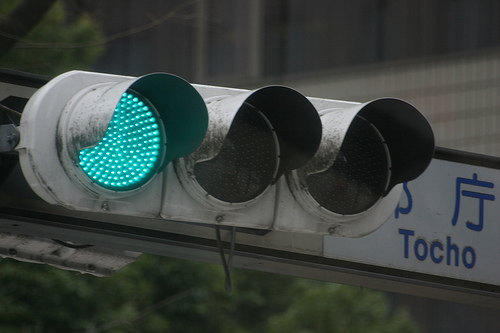 The autonomous system, called “Nissan Intelligent Driving,” will be introduced in stages over the next five years.

The first phase will allow autonomous driving under heavy traffic conditions, and will be introduced in Japan by the end of 2016. Then by 2018, Nissan plans to introduce a multiple lane piloted drive that can conduct lane changes on highways. Finally, in 2020, the company plans to debut technology that will allow vehicles to be fully autonomous so that drivers will only have to input a destination into the navigation system.

It is equipped with a millimeter wave radar, laser scanners, cameras, high-speed computer chips, and a specialized HMI (Human Machine Interface). The prototype also has two new technologies that enable the car to drive itself. The first is a miniature, high-spec laser scanner, which Nissan says “determines the distance between the vehicle and its surroundings through the use of precise three-dimensional measurement that enables the vehicle to navigate routes in tight spaces.” A second new piece of equipment is an eight-way 360-degree view camera system that helps the vehicle navigate through intersections and sharp curving roads.

In a statement, Nissan said that the enhanced vehicle intelligence will help the company meet a lofty corporate goal of Zero Fatality, which aims to eliminate virtually all fatalities stemming from traffic accidents.

Nissan aspires for a safe and trouble-free motoring future, and we plan on leading the industry in the implementation of piloted drive.