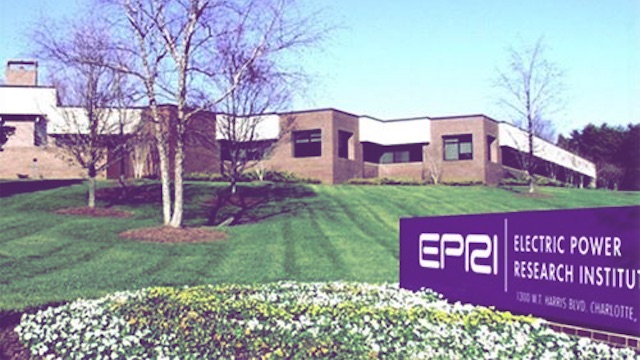 Scientists from the Electric Power Research Institute (EPRI) have released a comprehensive new study on high-altitude electromagnetic pulses. The paper outlines not only some of the potential dangers from this technology, but ways we can defend ourselves as a country from these high-tech threats. Their research particularly focused on High-Altitude Electromagnetic Pulses (HEMPS) in the hopes that they could determine whether this technology is capable of causing long-lasting, nationwide blackouts in case of an attack.

Working alongside HEMP experts from the US Department of Energy,  the Los Alamos, Sandia, and Lawrence Livermore national laboratories as well as the Defense Threat Reduction Agency, scientists sought to provide an in-depth analysis not only of the potential impact on the transmission grid, but low-cost ways to counteract such attacks. However, the research did not look at the potential of HEMPs to cause damage to other critical infrastructures including power plants, renewable energy systems, and distribution systems.

For their work, researchers mimicked the voltage surges that can come from a HEMP attack and measured the impact of the pulses on equipment.

The results of this work show that these pulses could potentially damage digital protective relays, and their reach could be far-reaching; however, the extent and severity of such damage would be heavily dependent on a number of factors, including the strength of the electric field produced by the HEMP as well as the specific location of the equipment. While some equipment could be severely damaged or rendered inoperable, other technology could remain completely unaffected.

However, while HEMPs can cause major damage, the researchers determined that it is extremely unlikely that a HEMP attack could result in a blackout lasting And while an E3 pulse could cause a blackout that impacts multiple states, it remains unlikely that it could cause widespread transformer damage.

EPRI intends to continue its research on the dangers of electromagnetic pulses and to provide implement hardening measures to help secure over a dozen utility stations across the country.