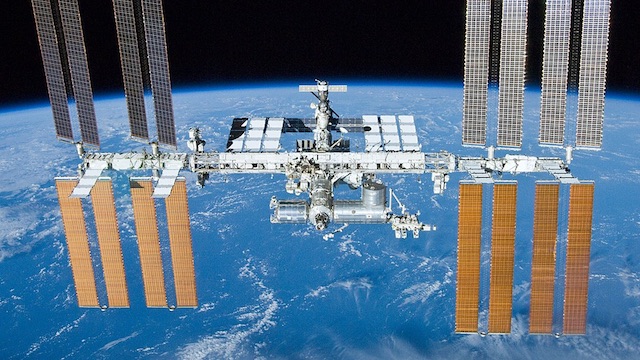 Space is known for containing a variety of plasma, electrically charged particles, and other properties that can be dramatically impacted by solar conditions. Scientists have long tracked the changing plasma conditions, as well as the impact they can have on spacecraft and satellites launched into orbit. Some of these changing conditions can prove decidedly hazardous for important technological devices — a problem that researchers have sought to solve.

The SPADE experiment seeks to resolve this issue. It can respond to slight changes in the plasma sheath, allowing scientists to be aware of any variations that could impact the technology used in experiments and research. The plasma sheath, which is commonly known as the Debye sheath, forms around a charged object. Scientists can use this for early detection thanks to a special method designed by the NRL.

“Laboratory investigations have illustrated that the NRL impedance probe can yield useful data in operational regimes where other techniques are less feasible. This opens many new possibilities for measurements in industrial processed plasmas and in atmospheric pressure discharge experiments.”

The device operates with the help of an active antenna. The antenna is used to excite the local plasma, while a passive antenna is utilized for observing the excited plasma itself. Next, an active probe sweeps across a wide range of DC voltage biases and frequencies. Scientists can then use this data to accurately work out the plasma impedance spectrum.

The impedance measurement is particularly important to this research. It can be used to determine the plasma’s physical properties, including plasma potential, electron temperature, and density. All of this data is then compiled and used to figure out the charging level of the International Space Station in conjunction with the local plasma.

Scientists believe this mission, which will run for a year, will allow them to have a better understanding of space weather conditions. Further research and data will give researchers the tools they need to design technology better able to withstand hazardous charging events and last longer in the vacuum of space.