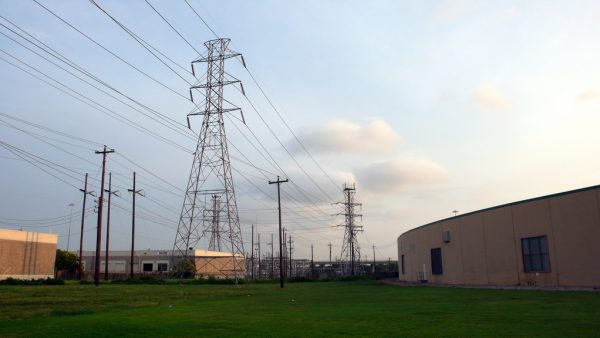 The National Institute of Standards and Technology (NIST) has released the final version of its NIST Framework and Roadmap for Smart Grid Interoperability Standards. Release 3.0 updates previous plans to transform the nation’s aging electric power system to an interoperable smart grid.

The updated documents are available for review on NIST’s website.