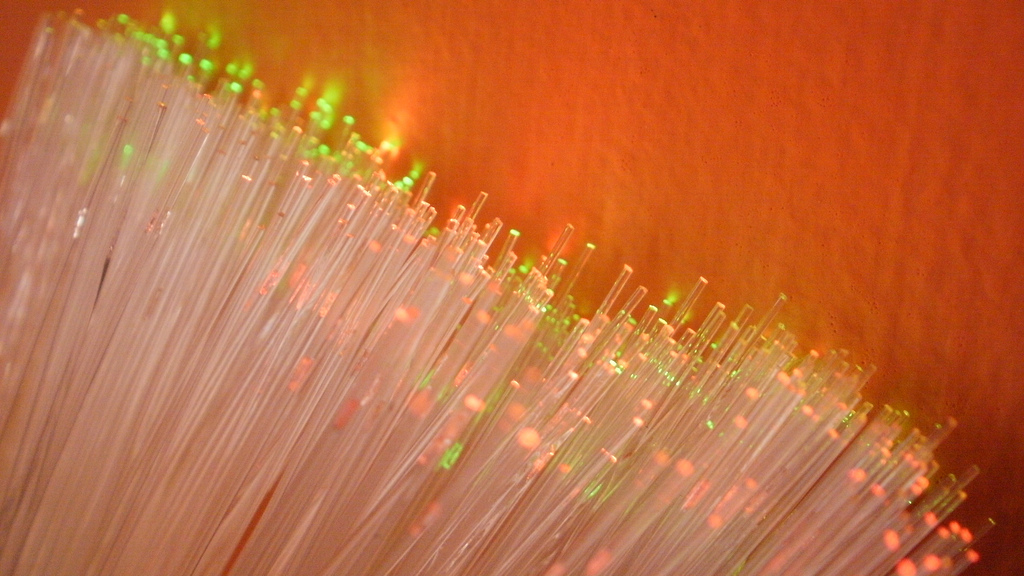 A new method to calculate wave functions quicker and more efficiently has been developed by researchers at the University of Rochester. This new technique called compressed direct measurement could advance research in quantum computing, wireless communications, and quantum teleportation.

The method is 350 times faster and requires 80 percent fewer measurements than previous quantum computing techniques. The new method uses a series of random position measurements and the momentum of particles in a quantum state. This data is then transferred to an algorithm that finds the wave function that best matches the measurements. The technique may be useful for many applications including quantum computing, helping researchers reach the terahertz speed, and banking security.