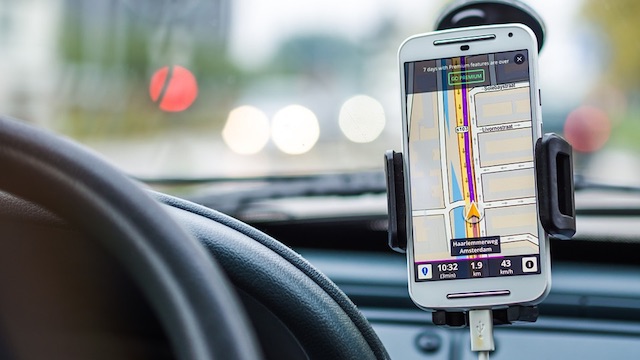 Scientists from the UTSA Department of Electrical and Computer Engineering have designed a computer algorithm to fight back against cyberattacks. This algorithm works at mitigating the damage inflicted by GPS attacks on electrical grids, as well as other GPS-reliant technology. Scientists believe that the algorithm could help prevent devastating cyberattacks and improve the quality of cybersecurity.

GPS is a vital component in various realms of technology — and not just for drivers with no sense of direction. The country’s power grid relies on GPS to provide time stamps. These time stamps are used for measurements at stations across America. While these time stamps have repeatedly proven their reliability, there is a distinct threat from cyberattacks. The system is vulnerable to spoofing cyberattacks in particular. These attacks can change the time and location data in a system, resulting in utter chaos.

“In broad terms, malicious cyber-attackers can clone the GPS signal and display, for instance, the wrong time or the wrong location. This can wreak all sorts of havoc. It can send people to the wrong location or render hours of data useless.”

David Akopian, researcher at the UTSA and head of the study

The new algorithm hopes to fight back against such attacks. It can easily be applied to cell phones, computers, and other devices via an app. The algorithm has the unique ability to identify fake GPS signals. This allows it to quickly and effectively counter an attack in real time, as it occurs. The primary focus of the research — and ultimately, the algorithm — was how to prevent attacks on the US electrical power grid. However, the algorithm has proven remarkably flexible, and can actually protect a variety of different devices.

“As we move forward with this concept of driverless cars, it becomes much more vital that we secure our GPS signals because the hijacking of the location abilities of a driverless car could be very dangerous. Beyond that, cell phone towers and banks also use GPS signals. Every day, hundreds of thousands of measurements of time and location are made using this information—and it’s important to make the data secure.”

The project was made possible thanks to the National Science Foundation, which provided a nearly $400,000 grant to the researchers. The next step in their work will be to expand on the range of the algorithm, creating an app that can easily be downloaded for smartphone users. They also intend on adapting the algorithm so it can protect larger devices, including computers, from these sorts of dangerous cyberattacks.