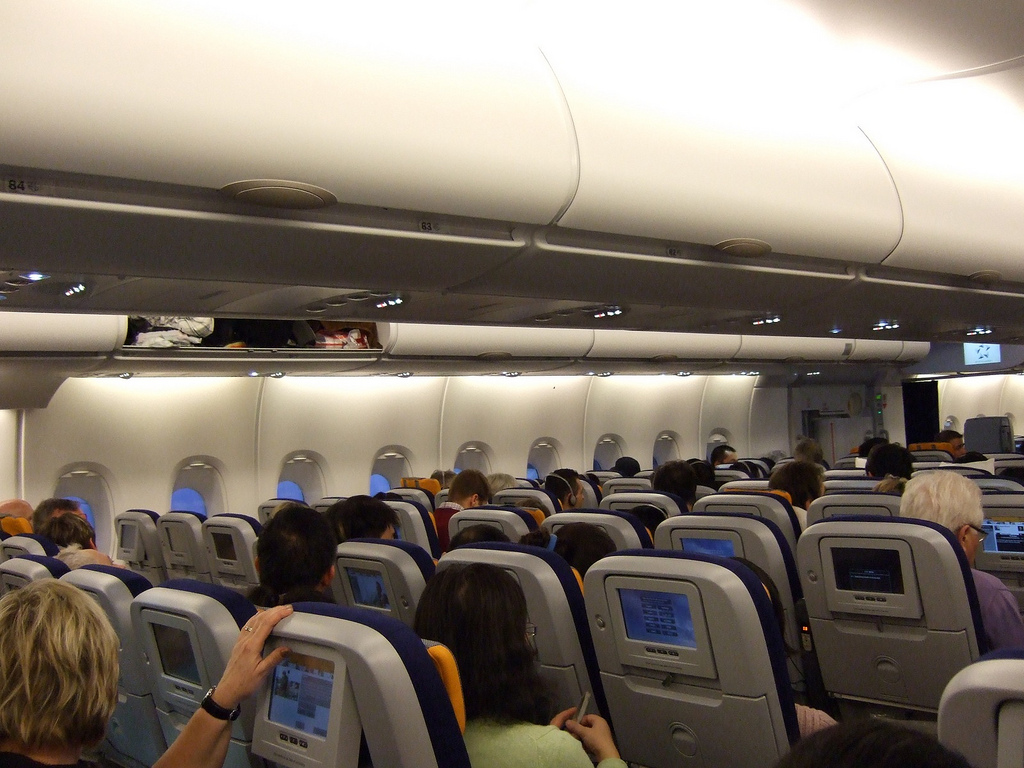 The European Commission has placed a new guidance that allows airplane passengers to use their smartphone and tablet computers throughout the entire flight without setting the device to ‘airplane’ mode. Flyers will now be able to browse the Internet, and send emails when the aircraft is above 3,000 meters.

The new rule requires each European airline company to perform tests to confirm the safety of passengers using smartphones and tablets throughout the flight’s duration. Previous regulations have allowed passengers flying on European airlines to use mobile phones for voice calling above 3,000 meters. The European Aviation Safety Agency has hopes the new guidance will be adopted by the first European airline within eight months.

Read more about the new guidance allowing flyers to use their mobile devices while flying.