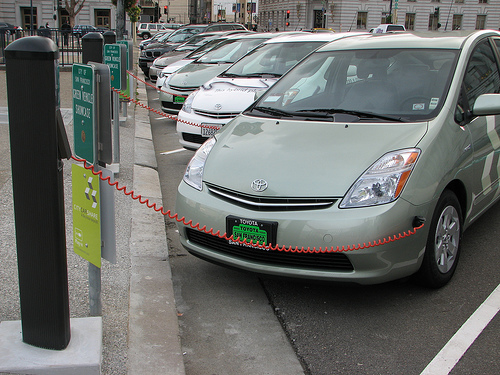 A new $18.5 million engineering research center will be devoted to increasing electrical power density. Engineers will work on improving the electrical systems for modern mobility (cars, planes, ships, etc.) by packing more power into smaller spaces. The National Science Foundation sponsored the center, which is called the Power Optimization for Electro-Thermal Systems (POETS).

The University of Illinois at Urbana-Champaign is the lead institution, but the NSF-sponsored center will integrate multiple disciplines and bring together experts from around the world, including partners Howard University, Stanford University, the University of Sao Paolo in Brazil, the Royal Institute of Technology in Sweden, and the University of Arkansas. Engineers will take a new approach by treating the challenges of mobile electronics and vehicle design as a single system. The center’s director, Andrew Alleyne said, “Many current practitioners will design the electrical performance specifications and then turn them over to someone else who determines a way to meet the thermal system requirements. POETS advocates simultaneous design optimization of both the electrical and thermal power demands from concept design through final product.”

The ultimate objective is to increase the power density of current mobile electrified systems by 10 to 100 times. For electric vehicles, that would nearly double a car’s range and save billions of liters of fuel. To accomplish this ambitious goal, Alleyne said, “We will need to route thermal power as easily as electrical power. This entails the creation of a thermal equivalent to electrical circuitry that can be built into the 3D electronic systems. New materials and device designs will enable the development of gating mechanisms for stopping and starting the flow of heat in solid state devices. Combined with novel phase change materials acting as nonlinear capacitive elements, we will construct equivalent thermal power flow circuits that integrate with the electrical system layouts. These will be fabricated and integrated into the 3D form factors creating very power dense systems that automatically balance total electrical and thermal power flow.”