New Brain Implant Technology Could Restore Vision to the Blind 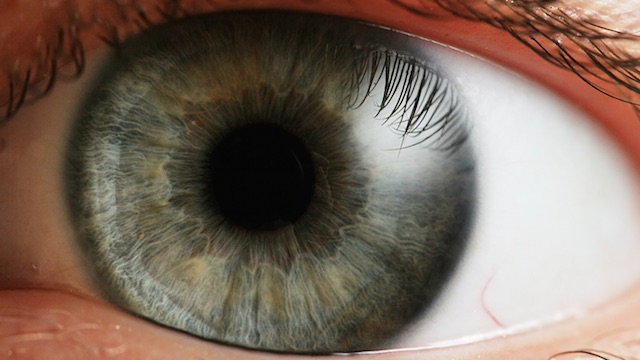 Seeing is believing — at least, it is when it comes to a remarkable new technology. Scientists have worked for ages on a way to restore vision to those without eyesight, only to stumble along the way. But a new invention could solve all the problems plaguing past designs, and finally give the blind a chance to see.

Scientists at Harvard Medical School have created a new kind of implant that they believe will grant vision to the sightless. The implant pipes data into the brain, going under the skull but actually resting on top of the organ itself. The device has multiple tiny coils that pack a powerful punch, generating highly targeted magnetic fields that will spur parts of the brain into action — specifically those parts of the brain associated with vision.

The implant will ultimately attempt to simulate all the activity in the brain that comes with vision without relying on the eyes. If early tests are successful, the coil could be used to to take images from cameras and convert them into images in the brain — a new form of sight.

Although there have been previous attempts to help the visually impaired see, this invention has a powerful advantage: unlike its predecessors, it will not degrade over time. In theory, the implant would work for a person the rest of their life.

But human testing is still a ways down the road. The scientists are currently using monkeys and brain tissue to test out the invention and see if they are on the right path. If early tests prove successful, human volunteers could be utilized. And its usefulness could extend beyond eyesight; the makeup of the invention lends itself to numerous applications for the brain. It could stimulate paralyzed limbs and trigger muscle movements in organs that have lain dormant.

All of this is pure conjecture at the moment — nothing will be certain until tests have been performed. This is a long-term process, already three years in the making. But early tests have been successful, and with some hard work and patience these scientists could indeed help the blind to see.