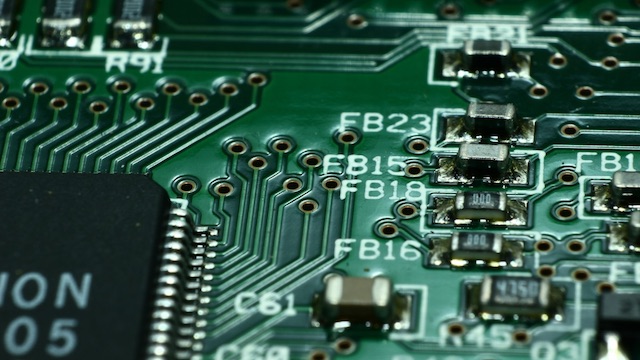 Researchers from MIT and Princeton University have designed smaller electronic components for data centers that can save money and energy. The power converter is tasked with changing the flow of electricity depending on the specific needs of various computer parts. Data centers require extremely powerful and durable power converters, and scientists think their new design is up to the task.

Converters can come in either single or multi-stage varieties. Single-stage converters are cheaper to produce; unfortunately, they are significantly less advanced and therefore simply can’t work with the high-performance systems of data centers. Multi-stage converters have a far superior performance, but that comes at pretty high cost as the various components make them far more expensive.

The solution for scientists was to take components from each and turn it into the best of both worlds. The end result is called a merged multi-stage power converter. This converter has the high-quality performance of a multi-stage converter, but is extremely energy efficient and can be built at a much lower cost.

Scientists used a modular design method complete with reconfigurable parts. This made the converters simultaneously smaller and more electronically sophisticated than previous generations. These new converters could be able to fit more than three times the number of servers into the same amount of space. Additionally, scientists believe that this new technology could reduce wasted energy by around 25 percent. This would all add up to over $500 million saved per year in electricity consumption in the United States.

The next step for this lofty project is commercialization. That’s when things get a bit tricky. In order to fabricate the technology on such a large scale, scientists will have to design entirely new tools. They’ll also have to develop new concepts to take into account the specific needs and control methods of data center technology.

Scientists believe this technology will have a variety of uses in multiple sectors. The end goal is to create power converters capable of being programmed to work with virtually any software. This technology could be utilized by server farms, electric vehicles, data centers, and a plethora of other devices. Ultimately, the team wants to create flexibility in how hardware manages and utilizes power.