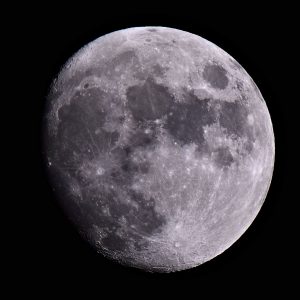 Although they haven’t made it to the moon yet, Google Lunar XPRIZE announced $5.25 million in prizes for teams that have made major technological advancements in private lunar travel. The milestone prizes are part of Google’s Lunar XPRIZE, which is a $30 million competition for engineers and entrepreneurs from around the world to develop affordable robotic space exploration. The winning team will successfully place a robot on the moon’s surface before December 31, 2016. The robot must explore at least 500 meters and send high-definition video and images back to Earth.

Milestone prizes were given for hardware and software innovations in landing, mobility, and imaging—all of which will be crucial for a successful private moon mission. The judging panel included experts in science, aeronautics, and space industry. Milestone prize winning teams were from the U.S., Japan, India, and Germany.

“The goal of this unprecedented competition is to challenge and inspire engineers and entrepreneurs from around the world to develop low-cost methods of robotic space exploration and these achievements represent a pivotal moment in this important journey back to the moon.” –Robert K. Weiss, XPRIZE