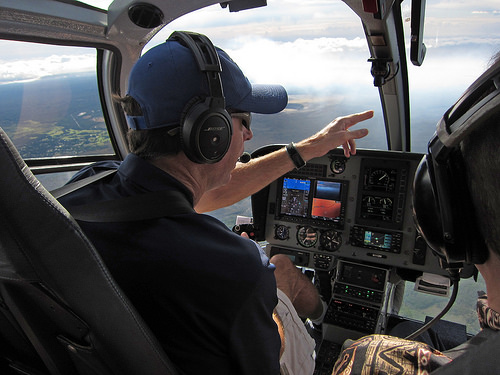 Engineers have found a way to make flights quieter by blocking the sound of aircraft engines. Their invention is a lightweight membrane that reduces low-frequency sounds, such as the hum of an engine. Planes typically have a honeycomb structure in their wings, which is designed for fuel efficiency because it makes them strong and light. The structure is bad for blocking noise, but adding insulating materials to muffle the noise would negatively impact fuel efficiency because it would make the aircraft heavier.

Researchers from North Carolina State University and the Massachusetts Institute of Technology have developed a thin membrane to insulate the body of the aircraft and cancel out most of the noise. When low-frequency sounds hit the membrane, they bounce back instead of passing through to the inside of the plane, where passengers hear the noise.

The membrane is made of a rubber metamaterial, and it increases the honeycomb panel’s weight by just six percent. Future iterations could be even lighter, because the researchers say it can be made of any material as long as it doesn’t change the structural integrity of the honeycomb panel. “This design is promising for making structures that are strong, lightweight, and sound-proof,” said Yun Jing, senior author of a paper in Applied Physics Letters that describes the work.