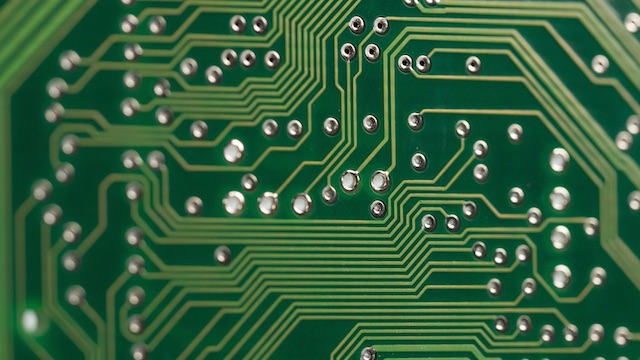 Researchers at Princeton University in New Jersey are working on a major project that would identify and correct errors commonly found in computer chips. The project, called RISC-V, has already received enormous support from huge technology companies — who would naturally benefit from this work. Using a technique that analyzes computer memory use, the researchers have already found well over 100 errors. These issues range from memory storage to retrieval of data, and are primarily based in the architecture of the RISC-V processor.

Incorrect memory does more than lose important data. It can make other information virtually impossible to retrieve, corrupt further data being stored elsewhere with incorrect calculations, and even pose a serious security hazard. Without the data being properly corrected, this incorrect memory can become a major concern. Even when the issues can be solved by debugging, this particular brand of problem adds additional challenges. In most cases, it’s far simpler to head these problems off at the pass and correct them before they cause the system to go haywire.

Open-sourcing these problems has already proven effective. By allowing a wide variety of engineers and researchers to examine the data, the project increases the probability of finding errors before they become major problems. RISC-V is constantly being upgraded and built upon to more effectively identify and correct memory errors in computer chips. And with further support and funding, this tool could become even more effective and powerful.

RISC-V is an excellent example of the effectiveness of open-source projects, and proof that sharing knowledge in the technology field can lead to some very impressive results. Not only is it an excellent way to fight back against memory errors in computer chips, it stands to open up the field in ways we never before imagined.