Meet The Colosseum: A Giant Testbed for Wireless Technologies 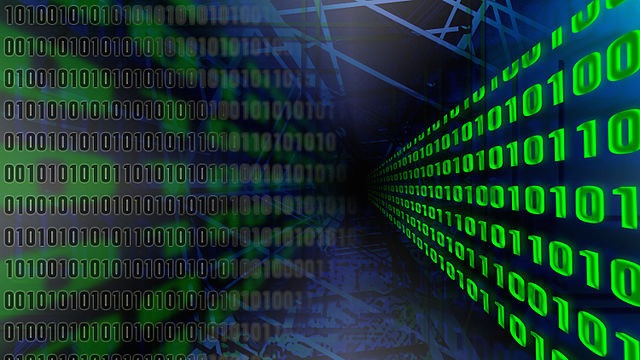 If you think you know what the Colosseum is, think again. DARPA (Defense Advanced Research Projects Agency) has opened a simply enormous testbed for new wireless technologies, where researchers will be able to design and implement a whole host of new devices and inventions.

The Colosseum, which was built at the John Hopkins University Applied Physics Laboratory in Laurel, MD, is small in physical size, coming in at a modest 30 foot by 20 foot room. Its real size and power lies in its testbed, which is host to a 256 by 256 channel RF channel emulator. In short, the Colosseum can simulate over 65,000 channel interactions between 256 wireless devices — all in real time. The bandwidth is impressive as well, supporting over 25 GHz of bandwidth.

What could possibly require all this wireless power? The Spectrum Collaboration Challenge (SC2), of course. The challenge asks researchers to develop a host of new technologies that rely on the electromagnetic spectrum. The devices should have military as well as civilian applications.

Unsurprisingly, researchers have jumped at the change to see how their inventions play out in the Colosseum — which is exactly what DARPA was hoping for. The end game of this grand design is a wide variety of highly advanced technology for wireless applications. By providing researchers with an enormous amount of digital space in which to work, DARPA is banking on the idea that they will not be restrained by the limitations of traditional technology.

“We are asking SC2 competitors to devise fundamentally new radio systems that can learn from each other in real-time, making the need for arduous radio specifications obsolete. That’s a significant technical challenge but it carries with it the challenging need to develop a testbed that can put those radios through a set of realistic paces.“

These are lofty goals, but The Colosseum definitely has the power (and space) to make good on them. The three-year challenge promises to pay out $3.75 million in prizes to those that design and implement the most effective wireless technology. The competition will come to an end in 2020, and we can’t begin to imagine what researchers will have thought up by then.