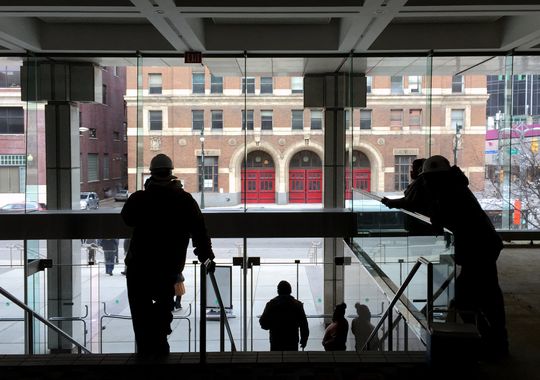 On Tuesday, December 2, 2014, a portion of Detroit experienced a power outage due to a major cable failure at the Mistersky Power Generation Plant shutting down the electrical grid around 9:30 am. The Public Lighting Department attempted to reconnect customer’s electricity through another circuit, but a breaker on the new circuit failed, causing a power outage to the all customers on the city’s grid.

The loss of electricity affected most public buildings, including hospitals and fire stations, and trapped people in elevators. Traffic signals were brought back online around 11:45 am, and power was fully restored to the city by 5:30 pm. The city of Detroit is currently in the early stages of a four-year project to update the city’s electrical grid to modernize the system to help avoid future widespread power outages.