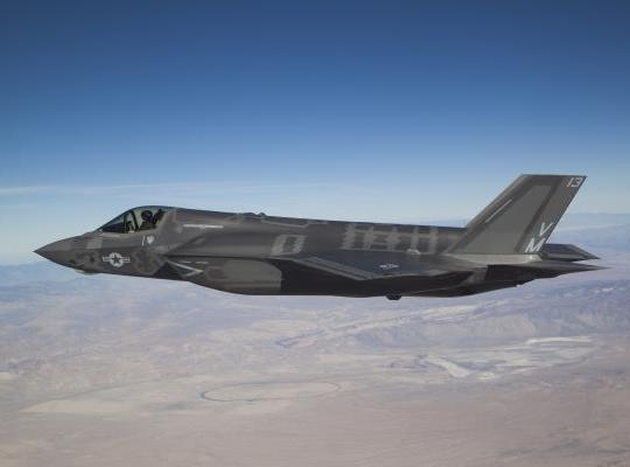 IBC Advanced Alloys Corp. reports that its wholly owned US subsidiary, IBC Engineered Materials Corp., has been selected by Lockheed Martin Missiles and Fire Control to provide critical cast components for the Electro-Optical Targeting System (EOTS) on the F-35 Lightning II. The first component covered by this contract is an EOTS azimuth gimbal housing to be manufactured using Beralcast®, the Company’s proprietary beryllium-aluminum casting alloy.

This first contract is for production of OEM aircraft fitted with EOTS systems and spares for low-rate initial production (LRIP) lots 7 and 8. Pre-production has begun at the Company’s Wilmington, MA manufacturing facility with initial deliveries scheduled to begin later this year and into 2015. The value of this initial contract is just over $2.0 million including non-recurring engineering (NRE) and hard tooling deliverables and has the potential, with subsequent LRIP contract awards, to increase significantly over the life of the F-35 program. The EOTS assembly being produced by Lockheed Martin is for all the F-35 variants and planned production quantities are estimated to be over 3,000 aircraft with deliveries through 2035.

“We are pleased to announce this validation of our Beralcast® alloys and are committed to Lockheed Martin and the demanding requirements of this critical defense program,” said Ray White, President of IBC’s Engineered Materials Division. “A key attribute of our relationship with Lockheed Martin is flexibility and collaborative engineering,” continued White, “and we look forward to supporting future initiatives where modulus, weight and cost are critical performance factors.”