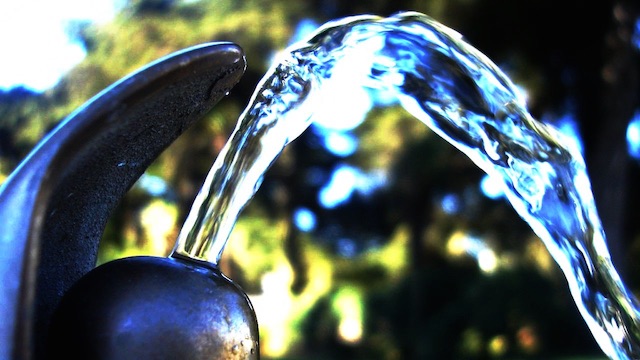 Lead contaminated water supplies have long been a serious issue. Environmentalists and health experts have raised concerns over the impact on our well-being should people use contaminated water. Lead pipes leach this contaminant into water used for drinking, bathing, and cleaning — which can have serious repercussions for users. Experts have tried to find ways to identify lead particles in water, with negligible success. But that all could change very soon.

Scientists from St. Louis’ Washington University have devised a method for tracking those deadly particles and keeping them out of our water supply. As technology evolves, many old lead pipes have been replaced with safer copper ones; unfortunately, the act of removing the lead pipes runs the risk of releasing particles into the water supply. Now a team of engineers has worked out a way to track lead particles and see where they may end up.

The model devised by the scientists takes into account numerous factors when plotting the journey of lead particles. Everything from water chemistry to pipe age, from pipe dimensions to water-use patterns factors in. The end result? They can trace the path of the lead particles, and predict where they’ll end up.

The model has been tested numerous times in a variety of simulations, and come up successful. The engineers behind the new method believe that it is fully capable of being implemented on a large scale. The model will be made available to utility companies so they can accurately track and safely determine the dangers surrounding lead particles. The method will be of particular use when planning pipe replacement, and working out the safety concerns and factors that come with it.

Additionally, consumers will be able to use the model themselves. This will allow them to determine the safety of their drinking water. The engineers plan on making the model downloadable, so soon anyone can figure out the path of lead particles in their water supply.

To view a diagram of the model, go here.