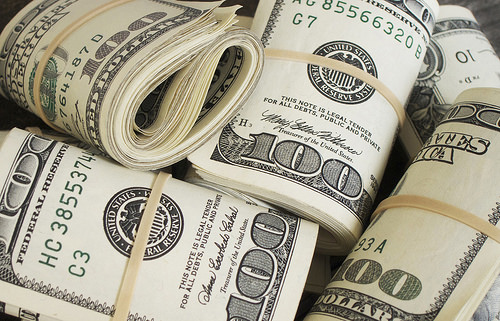 Johnson Health Tech, a company headquartered in Taiwan, has agreed to pay a $3 million civil penalty for failing to immediately report equipment defects to the U.S. Consumer Product Safety Commission (CPSC). Federal law requires companies to report defects that could cause “unreasonable risk of serious injury” to the CPSC right away. Instead, starting in March 2012, Johnson Health Tech received multiple reports of problems with their fitness equipment, but the company did not recall the ascent and elliptical trainers until January 2014.

The defective equipment includes Matrix Fitness Ascent Trainers and Elliptical Trainers that were sold from September 2011 through December 2012 for between $6,000 and $11,000 each. Between March 2012 and October 2013, several consumers reported smoking, sparking or melted power components and reports of fires involving the trainers. It turned out that the defect involved a build-up of moisture in the power sockets of the units from perspiration or cleaning liquids, which caused the machines to short circuit. However, Johnson Health Tech sold more than 3,000 units before addressing the safety concern by recalling the equipment.

Although the company does not admit to the CPSC’s charges, an agreement has been reached. Johnson Health Tech will pay a $3 million fine and implement a comprehensive compliance program that includes written standards, policies, and procedures for properly handling any consumer complaints in the future.