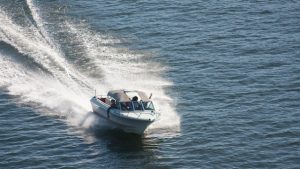 The International Organization for Standardization (ISO) has released a new standard for “Small craft — Electric propulsion system.” The first edition was released on March 15, 2016, and can be purchased on ISO’s website.

ISO 16315:2016 addresses the design and installation of alternating current (AC) and direct current (DC) electrical systems used for the purpose of electrical propulsion and/or electrical hybrid (system with both a rechargeable battery and a fueled power source) propulsion.