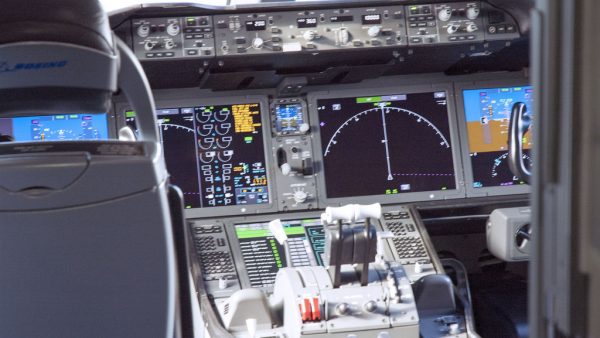 In 2013, a lithium-ion battery caught fire aboard a parked Boeing 787 in Boston was found to have design flaws that caused an internal short circuit leading to a thermal runaway of the cell. This circumstance caused flammable materials to be expelled from the battery case causing a small fire.

An investigation led by the National Transportation Safety Board found that there were a number of design and manufacturing flaws that could have led to the short circuit. The NTSB also stated that the battery should not have been certified by the Federal Aviation Administration (FAA) and faulted Boeing for ruling out the possibility of thermal runaway during safety evaluations. Boeing has redesigned the battery and charger to be enclosed in a steel box to contain fires and vent hot gasses outside the plane. The FAA has implemented many of the recommendations presented by the NTSB to improve guidance to the aircraft industry including testing modifications and safety standards.