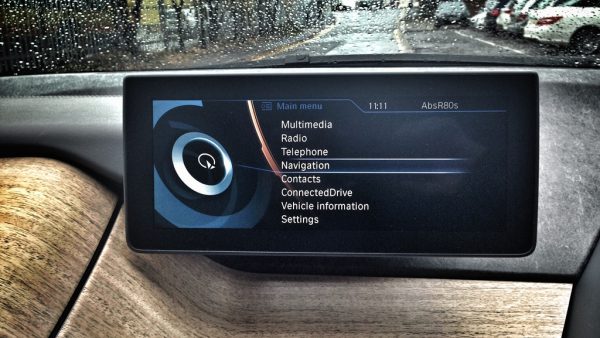 Out of 17 problem areas asked in the survey, the category that included in-car electronics received more complaints than any other category from owners of 2014 models. The report also noted that several automakers have improved their technology and resolved issues from previous years, while others need to continue to make improvements.