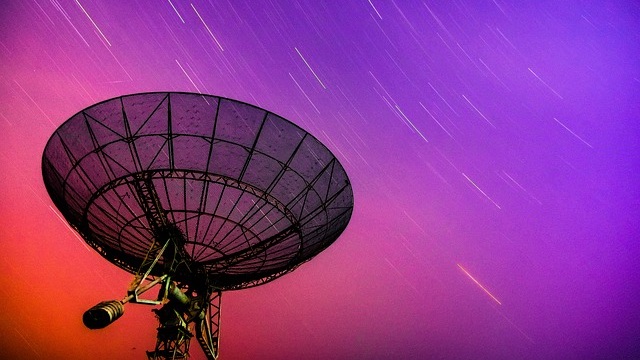 Researchers at Tel Aviv University have designed a new type of radar ranging system that requires virtually no bandwidth to operate successfully. This new method does not have the bandwidth limitations of traditional methods, meaning it can be used in a vast array of different applications — particularly when it comes to the automotive industry

Traditionally, radar resolution was believed to be proportional the bandwidth use. Essentially, the wider available range of frequencies, the better the radar will be at detecting objects in its path. The new method devised by researchers seeks to change all that.

They created a type of low-bandwidth radar that operates without having to rely on available broadband signals. The system accomplishes this by taking advantage of the coherence property found in electromagnetic waves. The two wave sources will remain coherent as long as they have the same frequency and waveform, which makes for a constant phase difference.

“Our concept offers solutions in situations that require high-range resolution and accuracy but in which the available bandwidth is limited, such as the self-driving car industry, optical imaging and astronomy. Not many cars on the road today use radars, so there’s almost no competition for allocated frequencies. But what will happen in the future, when every car will be equipped with a radar and every radar will demand the entire bandwidth? We’ll find ourselves in a sort of radio traffic jam. Our solutions permit drivers to share the available bandwidth without any conflict.”

The end result is a low-bandwidth radar system that crates a high-resolution map of the surrounding area at a lower cost and more effectively than current models. And this is just the first step for the team, which intends to use this technology in even more applications. Researchers are currently working on developing radiofrequency detectors capable of exploiting low-bandwidth radars.

Scientists believe this technology could be used extensively in search-and-rescue missions to help find survivors after a natural disaster. This technology is sensitive enough to detect a person under a fallen building, or if an individual is lost in the woods. Researchers are also working to incorporate this radar system into automobiles, where it could help detect pedestrians in front of cars to make the roads safer for everyone.