Improving Location Awareness for the Internet of Things 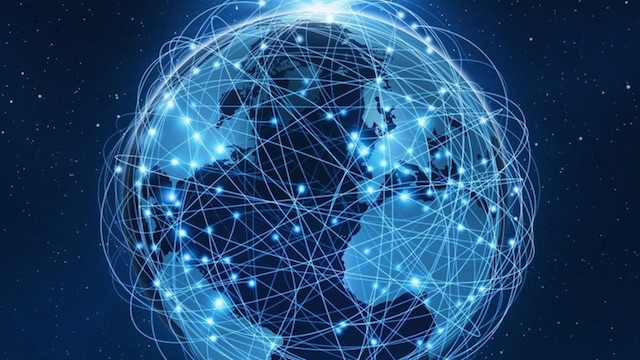 Engineers from Tufts University have created a new, improved algorithm for localizing and tracking cellular products.  This could significantly help to deal with the oncoming critical strain fifth generation cellular networks are facing under the weight of so many devices. The new algorithm provides a scalable solution, which is vital if the networks are expected to maintain the estimated 50 billion connected devices that will make up the Internet of Things (IoT) by 2020.

Right now, wireless device positioning is centralized. It depends on ‘anchors’ with clear locations, like cell towers or GPS satellites. These anchors communicate directly with every single device. The problem arises when the number of devices grows; anchors need to be installed at a significantly higher density. Simply put, centralized positioning is quickly becoming an unwieldy and unrealistic solution to the problem of network strain.

That’s where Tufts University engineers come in. Their solution has the devices in a 5G network locate themselves, without having to rely on direct access to anchors. All sensing and subsequent calculations are done locally on the device. This eliminates any need for a central coordinator to collect and process the data.

“The need to provide location awareness of every device, sensor, or vehicle, whether stationary or moving, is going to figure more prominently in the future. There will be applications for tracking assets and inventory, healthcare, security, agriculture, environmental science, military operations, emergency response, industrial automation, self-driving vehicles, robotics – the list is endless. The virtually limitless potential of the Internet-of-Things requires us to develop smart decentralized algorithms.”

Usman Khan, Ph.D., associate professor of electrical and computer engineering in the School of Engineering at Tufts University

The algorithm relies on device-to-device communication. This allows the communication to take place indoors, underwater, underground, or even under a thick cover of clouds. Traditional GPS systems typically go dark under such conditions, which naturally adds to the cost of such devices.

The real challenge for the engineers is mobility. Because the devices move so frequently, self-localization is a real challenge. The solution comes about by obtaining positions rapidly, which allow them to track the devices in real time. In order to achieve this, the calculations must be simplified — without sacrificing any accuracy. Luckily, the scientists had a solution: they substituted the non-linear position calculations with a linear model. The linear model accurately pinpoints the device’s location.

Transitioning to linear calculations has numerous advantages for the IoT. It is computationally simpler, and devices can measure their location relative to other devices or a specific point that is designated as the ‘center of mass’ of neighboring devices. This removes the need for stationary anchors, resulting in an incredibly fast, streamlined system ideal for tracking large numbers of cellular devices.