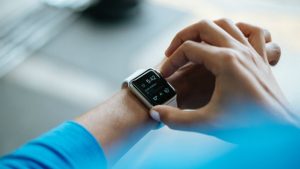 The International Electrotechnical Commission (IEC) has published IEC 62779, standards for “Semiconductor devices – Semiconductor interface for human body communication.” Part 1 includes general requirements, while Part 2 is the characterization of interfacing performances. The first editions of Part 1 and Part 2 can be purchased on the IEC’s webstore.

“IEC 62779-1:2016 defines general requirements for a semiconductor interface used in human body communication. It includes general and functional specifications of the interface, as well as limiting values and its operating conditions.

*Descriptions from the IEC’s website (see Part 1 and Part 2).