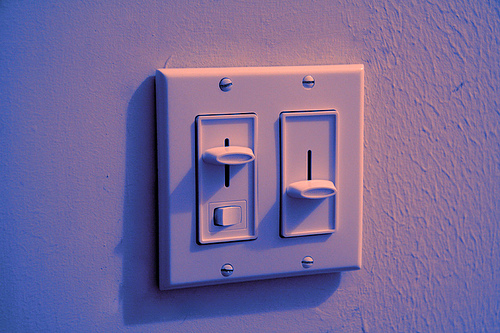 The International Electrotechnical Commission has released an update to IEC 60669-2-1:2002+A1:2008+A2:2015 has been published. This standard applies to “Switches for household and similar fixed electrical installations – Part 2-1: Particular requirements – Electronic switches.” The consolidated version can be purchased on the IEC website.

“IEC 60669-2-1:2002+A1:2008+A2:2015 applies to electronic switches and to associated electronic extension units for household and similar fixed electrical installations either indoors or outdoors. It applies to electronic switches for a.c. only, for the operation of lamp circuits and the control of the brightness of lamps (dimmers) as well as the control of the speed of motors (for example, those used in ventilating fans) and for other purposes (for example, heating controls), with a rated voltage not exceeding 250 V and a rated current not exceeding 16 A. This consolidated version consists of the fourth edition (2002),its amendment 1 (2008) and its amendment 2 (2015). Therefore, no need to order amendments in addition to this publication.”