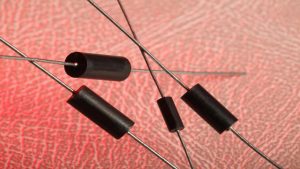 Gowanda’s “ER” series are designed for RF applications in military, aerospace and space – including defense and NASA communities. This includes use in communication, guidance and security applications, as well as in radar, test & evaluation, and special mission applications.