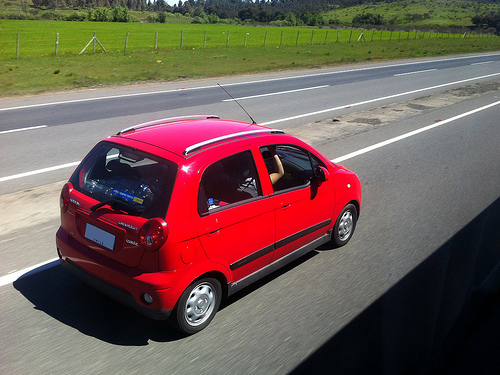 General Motors (GM) will recall 155,000 cars to repair the wiring of remote keyless entry devices. This is GM’s largest recall in India, and it’s one of the largest ever vehicle recalls by any automaker in the country, which produced 3.8 million vehicles last year. GM has said that the keyless accessory meets regulatory standards and the defect has not caused any injuries. However, during routine quality checks, GM found that in some cases faulty wiring could make the device fail and lock customers out.

The voluntary recall includes Spark and Beat hatchbacks manufactured between 2007 and 2014 and Enjoy minivans that were manufactured in 2013 and 2014. The recall only affects those models that came with the keyless entry device, which allows owners to open their cars without a mechanical key. GM will contact affected customers to arrange a free repair that should take about two hours.