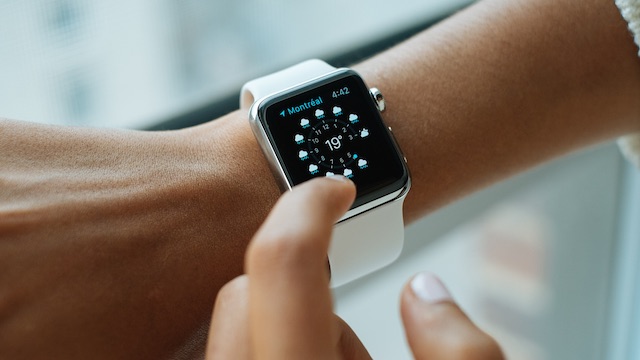 The world of flexible electronics is rapidly growing. There are a wide field of applications, from wearable technologies and solar cells to flexible displays and artificial skins. Unfortunately, the basic components of these flexible technologies could be leading them to overheat — and according to a new paper, that’s posing a potentially serious problem.

Most flexible technologies use a compliant polymer substrate and connect to each other with metal interconnects. This means that the functionality of the device relies on its electromechanical performance and the interaction of the metal film/polymer substrate. To put it another way, in order to function properly flexible electronics must simultaneously sustain a large deformation and maintain a low, constant electrical resistance.

The problem arises because flexible electronics must deal with both mechanical strain and electrical currents. This can cause the loss of conductivity in the metal film while also increasing the metal film ductility at the same time, in a process called Joule heating (when heat is generated by passing an electric current through a metal). Currently these have not be large factors in the field of flexible electronics. Unfortunately, that could all change very soon.

As our devices become smaller and more powerful, they must also come equipped with a higher stretchability and larger current density. The reduced size of these devices increases the likelihood of  electromigration (when material is transported due to the gradual movement of the ions in a conductor, thanks to a momentum transfer between the conducting electrons and diffusing metal atoms). This can lead to cracks in the surface, which in turn can cause the internal temperature of the device to rise. All of this adds up to the potential for flexible technologies to overheat.

This could pose a serious problem to the future of flexible devices, which are a booming field. The scientists behind the study believe that steps can be taken to prevent, or at least reduce, this propensity to overheating. They believe the deterioration can be significantly slowed down by using a polymer substrate with a high glass transition temperature. This would increase the durability of the devices without significantly impacting their flexibility or effectiveness. With the popularity of flexible devices steadily on the rise, the risk of overheating is a problem that scientists simply can’t afford to overlook.