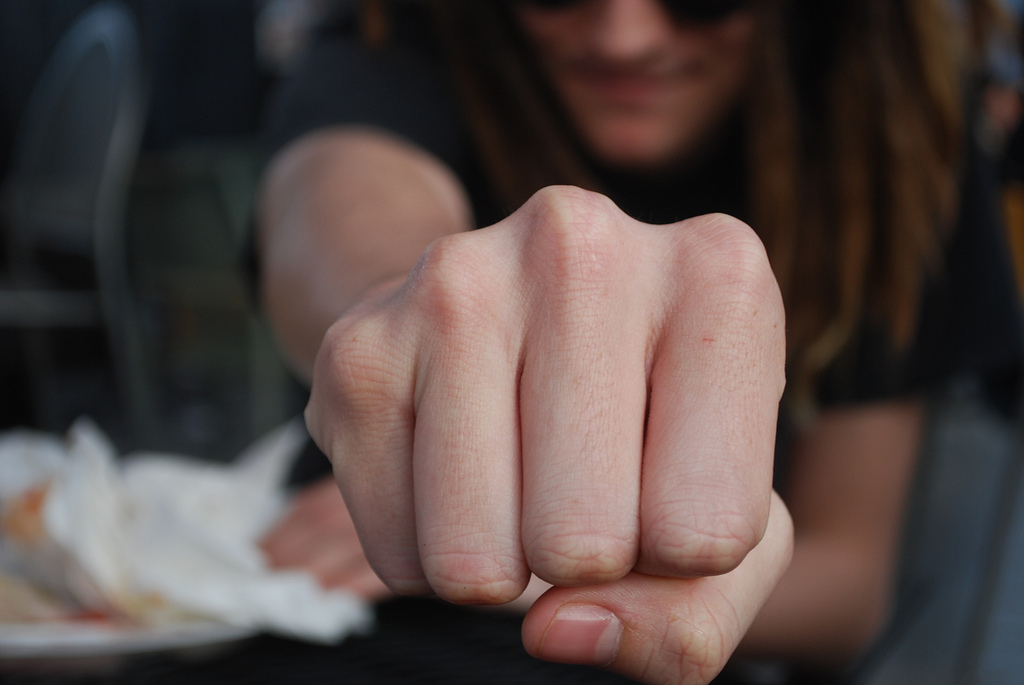 Barack Obama, the Dalai Lama and hip hop musicians might have discovered the key to avoiding the spread of germs.

Not surprisingly, the study found that the differences in the transmission rate were largely attributable to the area of contact between hands, as well as the strength and length of the contact.

“People rarely think about the health implications of shaking hands,” study co-author, David Whitworth, a biologist at Aberystwyth University in the United Kingdom, told the Reuters News Service. According to Whitworth, reverting to fist bumping instead of handshaking could actually reduce the spread of infectious disease.

Read the complete text of the study about germs transferred using handshakes.