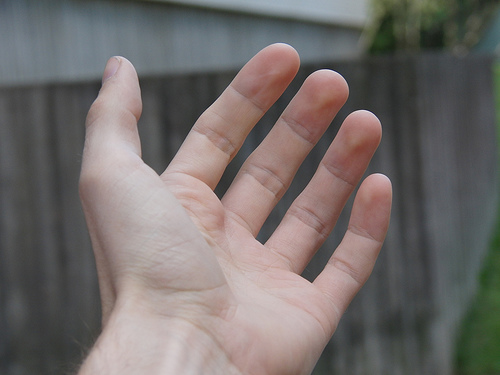 The US Food and Drug Administration (FDA) approved an implantable brain stimulation device for reducing the symptoms of Parkinson’s disease and essential tremor. The Brio Neurostimulation System, manufactured by St. Jude Medical in St. Paul, is now approved to be used for patients who have not found enough relief from medication alone. The device helps reduce symptoms such as balance problems, tremors and walking difficulties.

Millions of Americans have Parkinson’s disease or essential tremor. Both conditions often cause patients’ bodies—especially the hands—to shake. Medication is typically used to help control the tremors, but it is not always effective enough to relieve the discomfort. In these cases, the new Brio Neurostimulation System could be used to minimize symptoms. The device consists of a battery-powered pulse generator implanted under the skin of the upper chest and connected to electrodes inside the brain through wires. The pulse generator delivers low-intensity electrical pulses to these electrodes, which are placed in specific positions on the brain, depending on whether a patient has Parkinson’s Disease or essential tremor. Doctors can adjust the device to customize the pulses for each patient.

Clinical studies were presented to the FDA in order to demonstrate that Brio is safe and effective. However, some patients experienced infection and dislocation of the device under the skin, or even bleeding within the skull. However, these severe events were rare enough for the FDA’s standards, so the device was approved on June 12, 2015.