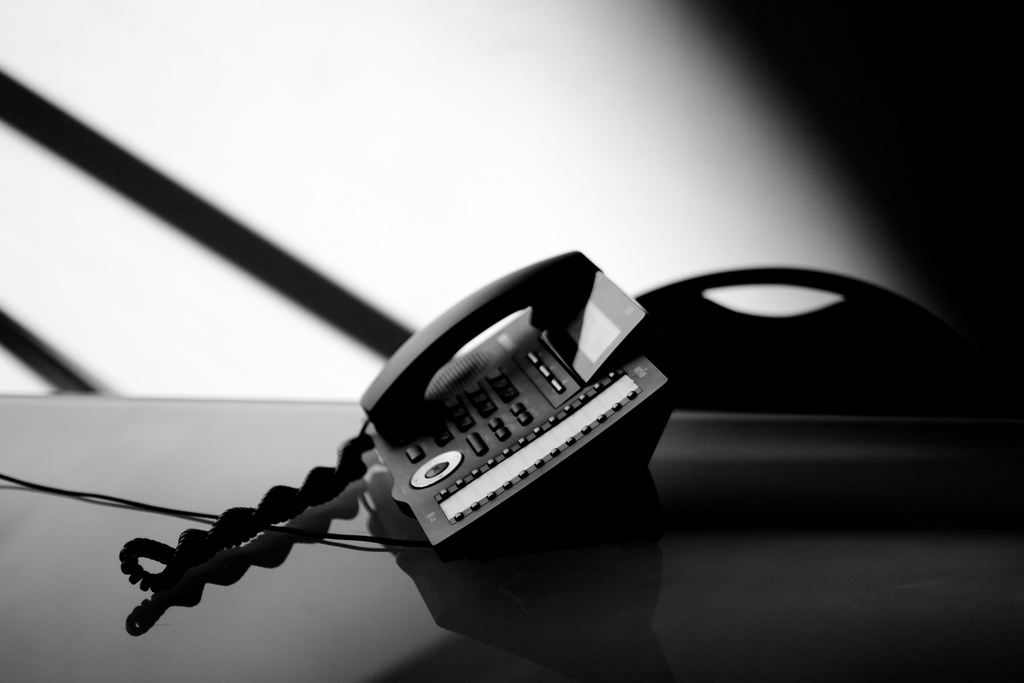 The U.S. Federal Communications Commission (FCC) has released its report on inquiries and complaints made by consumers to the agency’s Consumer & Government Affairs Bureau during the quarter ending June 30, 2013. The Bureau regularly tracks inquiries and complaints from consumers on matters within the scope of the Commission’s jurisdiction. The Bureau is particularly interested in instances of “cramming” (the placing of unauthorized, misleading or deceptive charges on a telephone bill) and “slamming” (the practice of changing a subscriber’s telecommunications service provider or calling plan without the subscriber’s permission). The Commission also tracks violations of the Federal Telephone Consumer Protection Act (TCPA), which includes regulations covering both the “Do Not Call” registry and unsolicited fax advertisements. During the period from April through June 2013, the Bureau received a total of 36,531 TCPA-related complaints in connection with wireline telecommunications services, and an additional 17,959 TCPA-related complaints in connection with wireless services. Of the wireline TCPA complaints, 18,682 (51.1%) involved violations of the “Do Not Call” registry, and 2909 were connected with unsolicited faxes. In addition to complaints, the Bureau also received 4133 TCPA-related inquiries in connection with wireline services, and an additional 163 TCPA-related inquires in connection with wireless services.