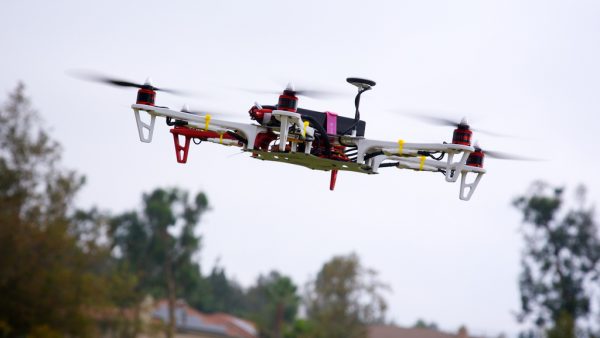 Central Hudson Gas & Electric Corporation announced that they were considering using drones to inspect power lines and assist with other operational assessments and have been using a single drone during their research and development phase.

The Federal Aviation Administration was notified about the use of a drone by the Poughkeepsie Journal and a spokesman stated that the company cannot use drones without permission as it would be in violation of federal regulations. Central Hudson could apply for an exemption under current FAA rules to allow drones for commercial use. According to FAA spokesman, Les Dorr, there have been approximately 70 waiver applications, and only six exemptions to film companies have been granted.

Read more about use of drones without FAA approval.