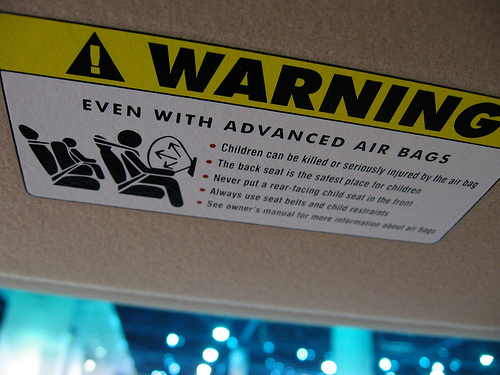 Details of exactly what caused the defect are not clear, but Japanese reports have indicated problems with insufficient moisture seals. More than 100 injuries and six deaths have been linked to the faulty air bags. This week’s expanded recalls include cars that were sold mostly in Japan and Europe, but Takata still faces class action lawsuits in the U.S. and Canada as well as criminal and regulatory investigations in the U.S. Regarding the air bag recalls, NHTSA Administrator Mark Rosekind stated in April that “Overall we think everything’s been too slow.” Following the worst year for vehicle recalls, the agency is expected to announce concrete steps to address the Takata delays in the next few weeks.