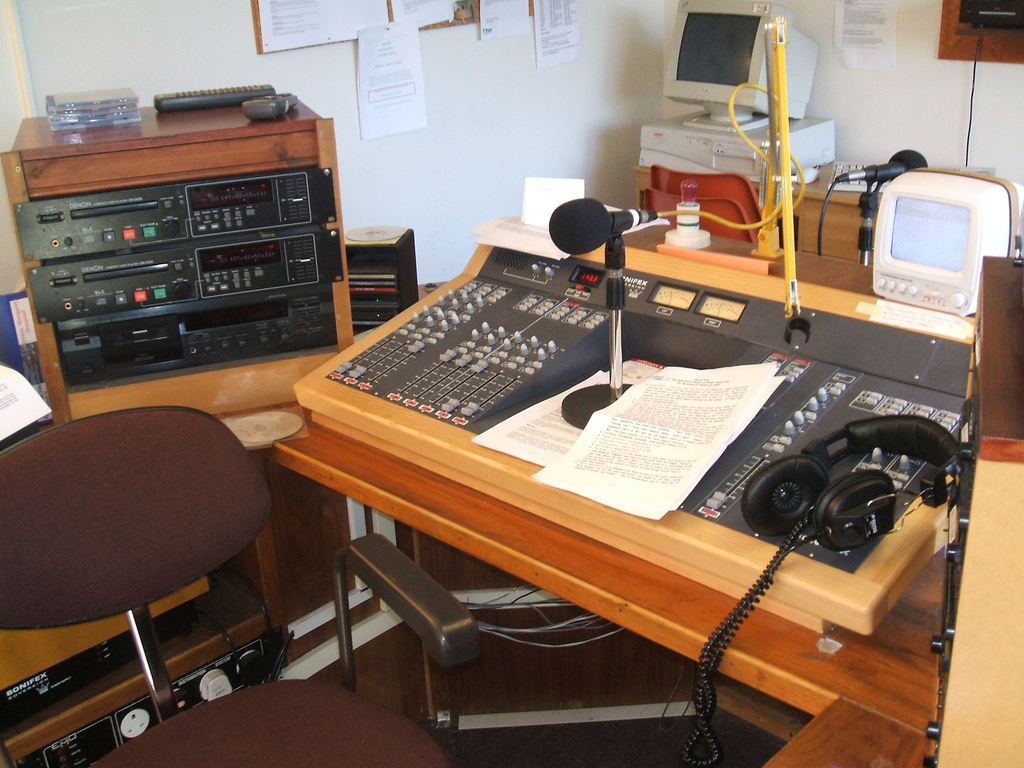 The EU Commission has published the complete text of its new Directive detailing the essential requirements for all types of radio equipment.

The new directive 2014/53/EU, also known as the Radio Equipment Directive (RED), was published in May 2014 in the Official Journal of the European Union, and entered into force in June 2014. The RED’s essential requirements will eventually replace those in the EU’s R&TTE Directive (1999/5/EC). Manufacturers of radio products already on the market will have until June 2017 to comply with the new requirements, while new products placed on the market must comply with the RED as of June 2016.

Perhaps the most significant difference between the RED and the R&TTE Directive is the elimination of wired telecom terminal equipment from the scope of the RED. In addition, the scope of the RED has been broadened to include broadcast receivers, and now explicitly includes radio determination (i.e., RFID) equipment. The RED also stipulates that the manufacturer’s/importer’s address must be displayed on the device or, if the device is too small, provided in an accompanying user manual.