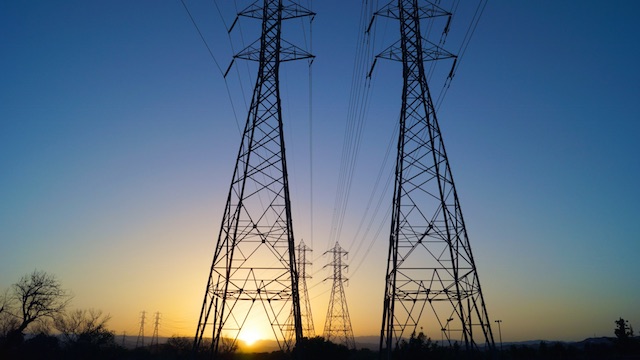 The National Science Foundation’s Center for GRID-connected Advanced Power Electronic Systems (GRAPES) in the College of Engineering’s Department of Electrical engineering has vowed to work on a very special new collaboration project. The project will be funded by the Electric Power Research Institute, and part of the EPRI funding will be tailored by Southern Company and the Arkansas Electric Cooperative Corporation. Funding has reached just over $175,000.

The project, which is called “Medium-Voltage Static Compensators for Distribution Systems’ is focused on creating a new prototype of unbalanced current static compensators. Using silicon carbide devices, which will provide a direction connection to medium-voltage distribution systems, this new project will be able to work without relying on step-up transformers.

The prototype has many advantages over current power equipment. Not only will it minimize the effects of unbalanced currents in distribution systems, it will allow for more advanced custom power equipment. This prototype will have the benefit of producing balanced operating conditions and controlling bidirectional power flows.

This project is based on previous research done at the NSF Industry/University Collaborative Research Center Grapes. The older model was a silicon-based 480-V USC which connected to a MV distribution feeder with distribution transformers. A medium-voltage, unbalanced-current static system that connects to distribution systems without requiring step-up transformers was proven to be the preference, after testing of the utility feedback from the prototype’s development.

SiC MV devices will play a large part in this project as well, and their advantages over Si MV will be duly utilized. Scientists hope that this technology will lead to simpler solutions regarding ‘plug and play‘ custom power systems. Unbalanced-current static compensators could theoretically be used in the same manner as shunt capacitor banks in distribution systems. This would dramatically improve voltage stability, power flow, and power transmission capability.

The project will be run by Juan Carlos Balda, site director for the GRAPES center. Balda is head of the Department of Electrical Engineering as well as a university professor. Additionally, he holds the Twenty-Firt Century Leadership Chair in Engineering. Should his project prove a success, it could lead to significant advancements in custom power systems.