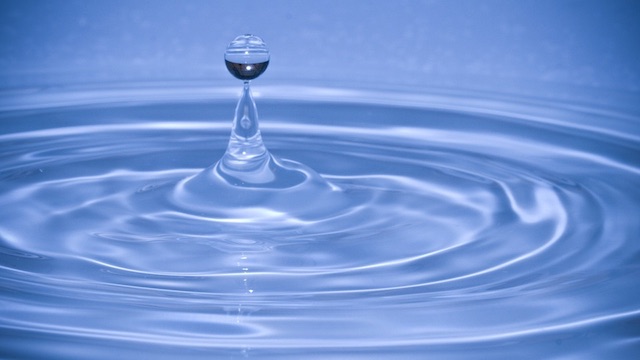 Researchers from the University of Buffalo at New York have taken an ancient technique and turned it into a modern solution. Using the sun to purify water through evaporation has been a concept for thousands of years, but it’s never been brought into the modern world  — until now.

Now scientists are revisiting this ancient technology and combining it with modern innovation to create a revolutionary method to sanitize water. Scientists take black, carbon dipped paper and drape it in a triangular shape. This allows it to simultaneously absorb and vaporize water, and has helped them to develop a method for generating clean water. Perhaps most remarkably, the method operates with near-perfect efficiency.

“Our technique is able to produce drinking water at a faster pace than is theoretically calculated under natural sunlight.”

While this technology is revolutionary, the concept is not. Solar stills have been around for centuries, and are deceptively simple. Solar stills use the sun’s heat to evaporate water; this technique leaves behind dirt, bacteria, and other unwanted additions. The water vapor is allowed to cool and return to a liquid state. It is then collected in a clean container and can be used for cooking and drinking.

The problem with solar stills is that they’re inefficient when it comes to vaporizing water. The new design solves this problem by cooling down the evaporation system. That’s where the carbon-dipped paper comes in. It its folded into an upside-down V shape. This forms a sort of reverse ice cream cone. The bottom edges of the paper are dipped into a pool of water. The paper soaks up the fluid, while the carbon coating absorbs solar energy and turns it into heat for evaporation. This method allows the paper to remain cool by minimizing its exposure to he sun. As the paper stays under room temperature it draws heat from the surrounding area. This allows the device to compensate for the standard loss of solar energy that inevitably happens during the process of vaporization.

Because of their work, the scientists on the team have started Sunny Clean Water, a new startup. The goal of the startup is to bring this invention to the people it can help the most. The startup hopes to integrate the new evaporation system into a prototype of a solar still. In a word, this would create a sun-powered water purifier.