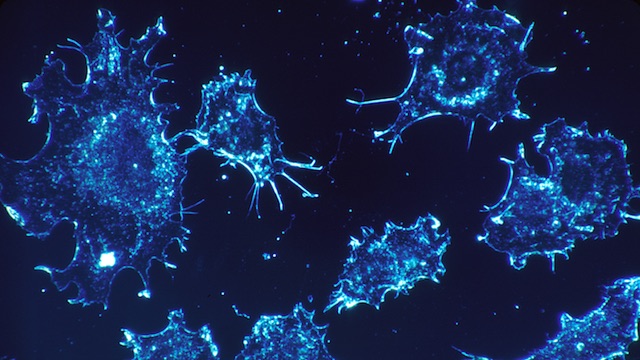 Engineers from University at Buffalo have teamed up with Intel Corp. and Garwood Medical Devices to create technology that would allow scientists to better understand and monitor deadly diseases like lung cancer. The interdisciplinary team has received a $1 million National Science Foundation grant to work on the device, which hopes to combine wearable and implantable devices.

The engineers plan to use the existing technology found in wearable devices and take it to the next level. Currently, wearable devices focus on just a few measurements. The team believes that wearable technology is capable of so much more, particularly when it comes to healthcare and medical devices.

“Existing wearables are only able to measure a few parameters. We are developing an integrated system that will provide a faster and more accurate way to diagnose and monitor diseases than conventional technologies by leveraging the state-of-the-art in nanobiophotonics and wireless communications.”

The team is working on a device that combines the best of both wearable and implantable technologies — a chip that would go under your skin, and keep track of the likelihood of you developing a particular disease. For those with a family history, this technology could literally be a life-saver.

The device would be made primarily of gold, and come in at a tiny 10 squared micrometers. It would be placed on a blood vessel near your wrist, directly under the skin. From there, the sensor would use biomarkers in your blood to detect the possibility of lung cancer. The device will only collect data when it is triggered by light, which is emitted by a network of nanophotonic devices. These devices will be integrated into a smart wristband that is currently in the works. The wristband will work in conjunction with the implantable device to track all sensor data and send it to a smartphone or computer via Bluetooth.

The team is also developing software that will effectively ensure the safety and accuracy of this data. Further testing will help the engineers to streamline their inventions, and within three years the entire system will be ready for testing on corpses.