Engineering the Next Generation of High-Tech Batteries 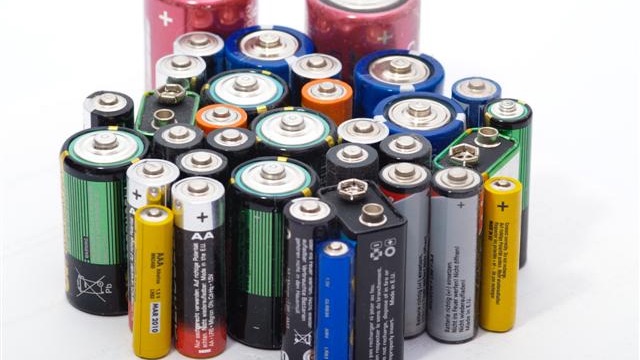 Scientists from Penn State may have discovered the key to creating a new generation of faster, more power lithium metal batteries. Researchers believe the secret to improving battery life and performance involves a new material: a 3D, cross-linked polymer sponge. The sponge is then attached to the metal plating of the battery anode, which helps extend the life of the battery while providing it with an extra burst of power.

Lithium batteries have long been plagued by an assortment of issues, particularly dendritic growth. These needle-like formations can dramatically interfere with energy production and reduce the life of the battery. They can also cause explosions and fires, making them a serious safety risk for battery users.

To deal with these problems, scientists took the lithium metal and applied a polymer to the surface. This material operates like a porous sponge. It helps to promote ion transfer and can significantly impede the deterioration process. The material works even under fast charge conditions and with lower temperatures, making it extremely versatile.

To deal with these issues, collaboration was key. Penn State Institutes of Energy and the Environment teamed up with researchers from the Battery Energy and Storage Technology Center to help improve lithium ion batteries.

“The collaboration in this cohort really helped drive this paper forward. It allowed us to examine the different aspects of this problem, from materials science, chemical engineering, chemistry, and mechanical engineering perspectives.”

Donghai Wang, professor of mechanical engineering and the principal investigator of the project

To fully understand the structure and components of the lithium metal anodes, scientists conducted extensive modeling work. The end results point to a clear solution for many of the problems plaguing lithium batteries, and promise a new breed of power, stable metal batteries that could be mass produced and commercialized with relative ease.

Scientists believe these new batteries could be used in countless applications. Cell phone users could enjoy significantly longer battery life, while those who rely on electric vehicles could plan far longer road trips without having to worry about charging up.

Next up, researchers intend to explore the practical applications for their technology. They intend to create a large-format battery cell to fully demonstrate the advantages and viability of their new design. Ultimately, scientists hope to at least double the lifespan of present-day lithium ion batteries.