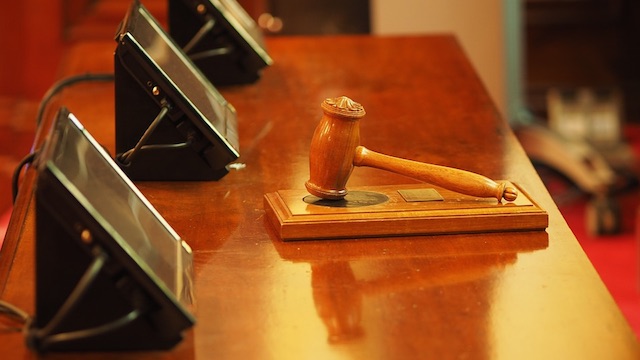 Human rights law and artificial intelligence: two vastly different fields that have converged in an unexpected and powerful manner. Thanks to a team of computer scientists, AI programs have developed a keen sense of justice — and the astonishing ability to predict the outcomes of real-life trials.

Scientists on the project analyzed nearly 600 separate cases presented before the European Court of Human Rights. These cases were broken down into arguments, defenses, case histories, and any relevant legislation. This data was handed over to the AI ‘judge’ for review.

The program would assemble the information by focusing on prior cases, data patterns, and how exactly human rights were supposed to have been violated. With all these facts and figures on hand, the AI would then present its stance on the verdict. Scientists were surprised to discover that their program was able to predict the outcomes of such cases with 79% accuracy.

While there are countless factors evident in each and every legal case presented before the court, the artificial intelligence program seemed most focused on the actual facts at hand. Case histories and specific instances of right and wrong played a far greater role in the rulings found by the programs. Put another way, cases were judged by their own merits with a focus on fairness, rather than ‘legal formalism,’ which must stick strictly to the letter of the law.

So does this mean that robot judges with artificial intelligence will soon enter our courts? Scientists say that was never their intention, and anyone hoping for artificial intelligence in the judicial system is setting themselves up to be disappointed. Instead of replacing human judges — a slippery slope to say the least — the computer scientists behind this AI program hope that their invention will help the European Court of Human Rights prioritize cases most likely to include actual violations.

This may improve the significant delay imposed by the Court and encourage more applications by individuals who may have been discouraged by the expected time delays.

With hundreds of cases in the European Court of Human Rights’ docket, an artificial intelligence program capable of sifting through the massive backlog could help expedite important legal issues.