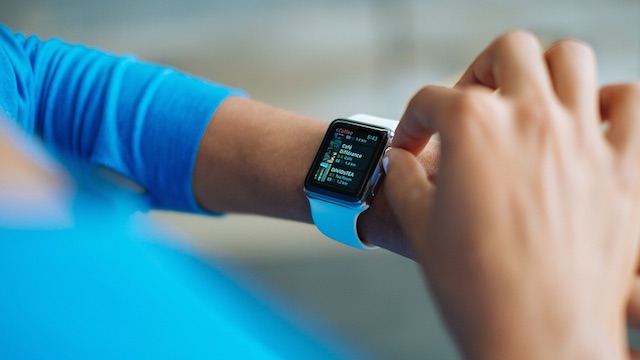 Engineers from Rutgers University-New Brunswick have built a new type of smart wristband capable of tracking personal health and environmental factors. By relying on wireless technology, scientists hope to expand both the usefulness and versatility of these devices. The technology is also compatible with watches and other wearable devices that track physical activity and heart rates.

“Current wearables can measure only a handful of physical parameters such as heart rate and exercise activity. The ability for a wearable device to monitor the counts of different cells in our bloodstream would take personal health monitoring to the next level.”

The wristband is made of plastic and includes a flexible circuit board and biosensor. The biosensor has a channel that is thinner than the diameter of a single human hair. The channel, or pipe, has gold electrodes embedded inside it. A circuit is used to process electrical signals; the device also has a micro-controller for digitizing data, as well as a Blutetooth module that can transmit data wirelessly.

A single pinprick is used to obtain blood samples. The blood is then fed through the channel, where the blood cells are counted. All data is sent wirelessly to an Android smartphone. The phone has a special app that processes, analyzes, and displays the data. The app — and all associated technology — can be used on any type of smartphone.

Engineers believe that this technology could have a wide array of applications in a variety of fields. Health professionals could use these devices instead of bulky, slow technology. Additionally, the cost for these devices would be significantly lower than the expensive lab-based equipment that is currently relied upon.

Furthermore, these devices could be used to diagnose illnesses based on blood cell counts. This could be of vital importance in areas with limited medical resources for diagnosing such diseases. A low red blood count could be a sign of a variety of conditions, including internal bleeding. An abnormal blood count can also be used when diagnosing certain cancers, such as leukemia.

These high-tech wristbands could also be used to track and analyze environmental factors. People could measure the amount of particles, dust, and pollutants in the air. Such technology could prove life-saving for those in high-risk environments, such as miners.