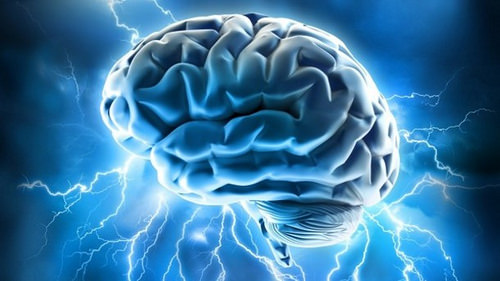 It is not surprising that there has been some concern about the effects of continuous exposure to extremely low frequency electromagnetic fields (ELF-EMF), especially as electronic gadgets and invisible wireless connections increasingly surround us. Earlier this month, hundreds of scientists petitioned the UN for stricter guidelines and urged regulatory bodies to consider how the devices we use every day can affect our health. Some studies have linked prolonged ELF-EMF exposure to poor sleep quality, depression, anxiety, fatigue, memory decline, and Alzheimer’s Disease. On the other hand, electrical energy can be used in many different medical therapies. Radiation is a common cancer treatment, pulsed magnetic fields can treat deep tissue tumors, electrical muscle stimulation is used for physical therapy, and electrical noise can help Parkinson’s Disease patients regain their balance. Along these lines, researchers in China have just discovered that controlled exposure to ELF-EMF could actually delay the development of Alzheimer’s Disease in rats.

The study was conducted by exposing rats with Alheimer’s Disease to 50 Hz and 400 μT of ELF-EMF over a two month period. The researchers tested the rats by having them swim through a maze before and after ELF-EMF treatment. They also examined the rats’ brains to pinpoint any changes. In an article published in the journal PLOS One on May 15, the researchers concluded that the exposure delayed weight gain and improved the signs and symptoms of the animals with memory loss. This breakthrough could be the first medical treatment for Alizheimer’s Disease. Although it has been more than a century since the disease was first discovered, exactly how it develops is still unclear and there is no effective therapy for delaying the progression of symptoms. While ELF-EMF exposure remains controversial, one thing is clear: more research is necessary in order to determine its effects on our health.