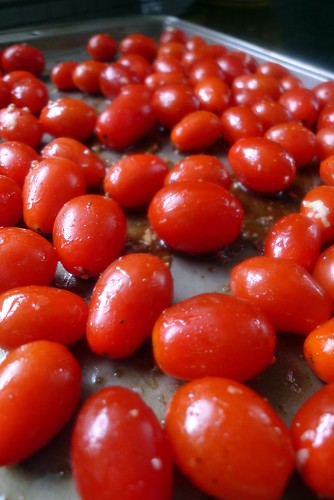 In a study funded by the USDA and published in the journal Environmental Science & Technology, the researchers proved that nanosized water droplets can be used to disinfect food. Using a technique called electrospraying, they created the charged water droplets by passing an aerosolized stream of water through a strong electric field. Grape tomatoes and stainless steel chips that had been exposed to bacteria that is related to common food-borne illnesses were then exposed to the water droplets in an enclosed chamber. The researchers found that exposure decreased microbial concentrations by 80 to 98%, without altering taste.

This study is important because it proves the concept that electrically-charged water droplets are a chemical-free alternative for disinfecting food. However, food safety regulations require a greater reduction in bacterial loads, so in order to be commercially viable, the method will have to be modified to be faster and better at reducing bacteria. The researchers are conducting ongoing studies, including increasing the concentration and potency of the droplets. Who knew engineering had so much to do with tomatoes?