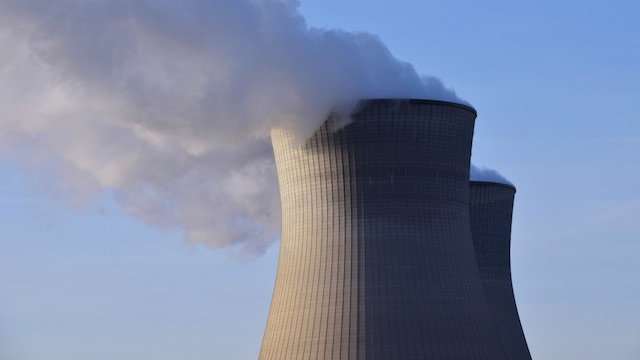 Scientists at Purdue University are working on a system that will use artificial intelligence to identify cracks in nuclear reactors. This technology could be instrumental in reducing accidents and maintenance costs, as well as saving lives.

Current methods of inspecting nuclear reactors are problematic to say the least. Part of the reason for this is purely structural: reactors are submerged in water to keep them cool. This means that direct manual inspection is pretty much impossible for safety reasons. The solution so far has been for technicians to watch remotely recorded videos of the underwater reactors, and identify any cracks that way. Obviously, this method leaves a lot to be desired.

Scientists believe the solution to this problem is a deep learning framework. Called a naive Bayes-convolutional neural network, this system would be able to analyze video footage for any cracks or irregularities in nuclear reactors. The information would be aggregated and extracted from the video frames by a ‘data fusion scheme.’

The system would be a convolutional neural network, otherwise known as a form of artificial intelligence called ‘deep learning.’ Such systems have been used in a variety of applications before, and scientists believe deep learning would be ideal for keeping tabs on nuclear reactors.

Cracks are detected on overlapping ‘patches’ over each video frame. From there, a data fusion algorithm scheme tracks the progression of the crack from frame to frame. This system has a 98.3% rate of success.

Nuclear power incidents are extremely expensive; from 1952 to 2010 there were 99 major nuclear incidents worldwide. The total bill for those incidents added up to more than $20 billion. But with 20% of the United State’s total electric energy coming from nuclear reactors, it doesn’t look as though our dependency on nuclear power is ending anytime soon.

This new system promises to catch issues before they become crises, keep people safe, and our nuclear reactors crack-free. Research is ongoing to streamline the technology and to determine if it would be viable in other applications.