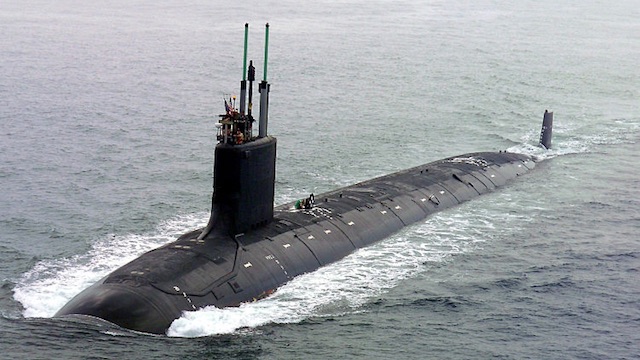 Engineers from the McKelvey School of Engineering at Washington University in St. Louis have designed a new type of high-powered fuel cell. Scientists believe that their design could prove a huge benefit for submersibles and drones, both of which require enormous power to function properly.

The new power supply is a direct borohydride fuel cell capable of operating at double the voltage of traditional fuel cells. Scientists constructed it using a pH-gradient-enabled microscale bipolar interface. The fuel cell is able to run with liquid reactants, as well as products in submersibles. The neutral buoyancy of the design allows it to function well with submersible technology, while still providing the power needed.

Scientists took an acidic electrolyte with one electrode, while placing an alkaline electrolyte at the other. Normally, these chemicals react as soon as they come into contact; however, using membrane technology, scientists designed a barrier to keep the materials from mixing and reacting. This creates instead a sharp pH gradient, which allows the system to operate smoothly.

“Previous attempts to achieve this kind of acid-alkali separation were not able to synthesize and fully characterize the pH gradient across the PMBI. Using a novel electrode design in conjunction with electroanalytical techniques, we were able to unequivocally show that the acid and alkali remain separated.”

Shrihari Sankarasubramanian, a research scientist on the team

With the novel membranes in place, scientists then optimized the fuel cell device. This allowed them to identify the best operating conditions for the fuel cell so it could achieve the high performance necessary to power a host of devices.

Scientists believe their work has virtually limitless applications in countless fields. In particular, their work has proven to be of significant interest to the transportation industry. As the demand for clean, powerful energy grows and expands, scientists have been forced to scramble to come up with possible solutions. The new fuel cell could prove the breakthrough they have been looking for.

With minor modifications, engineers believe their fuel cell could work in electric cars, drones, submersibles, and even electric ships and submarines.

The next step is to make their method scalable so it can be commercialized. Scientists are exploring these opportunities while continuing to work on improving and streamlining their design.